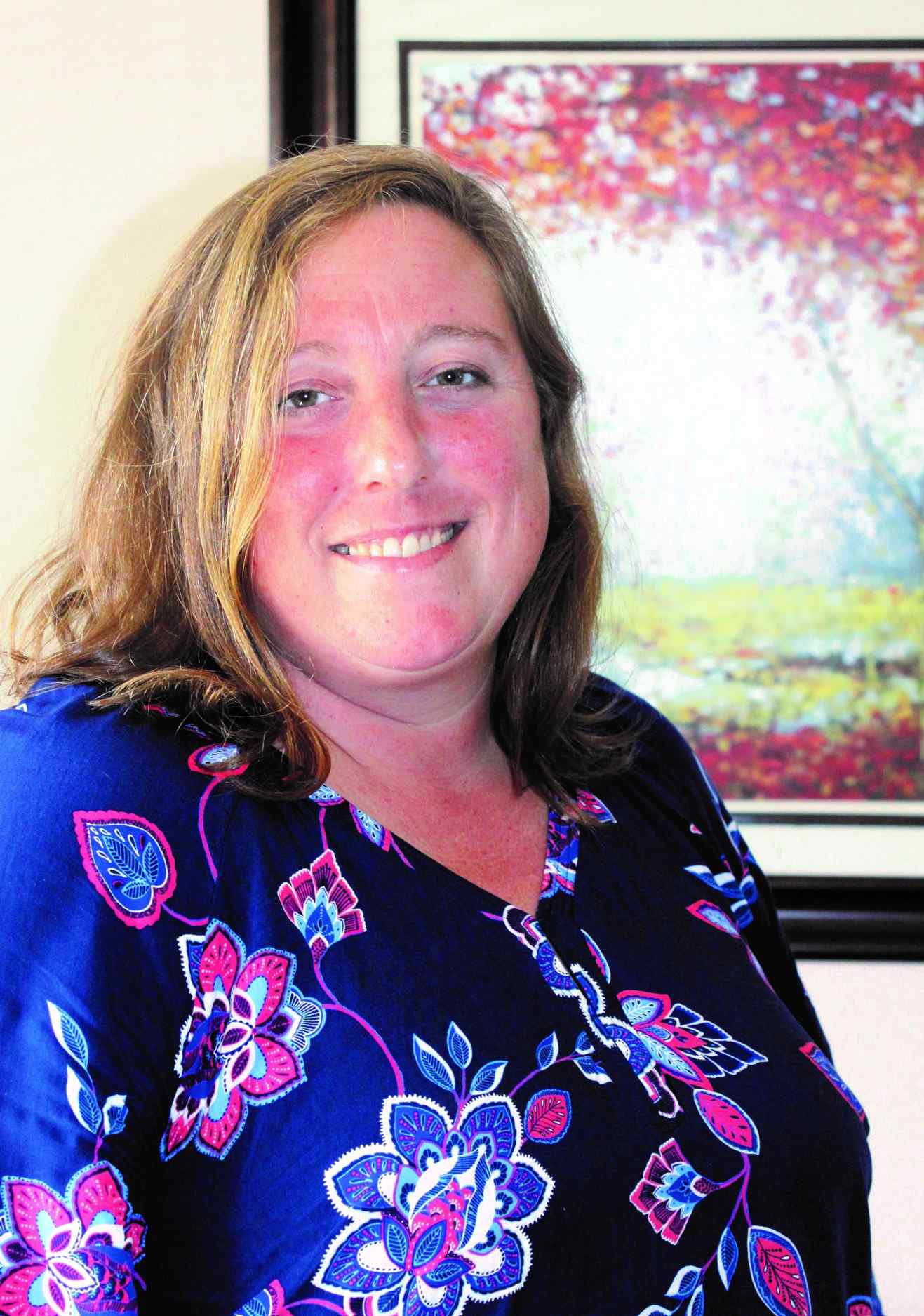 Many of us think “it will never happen to me,” and this is just what Laci Anderson thought. She was in her late 20s, had a very successful job, was pretty happy, had a decent family life and great friends, and neither she nor anyone in her family had any history of addiction. She didn’t even drink. Yet, after having some back pain, she found herself addicted to prescription pain killers. She didn’t realize it at first and her family had no idea, even years later after she lost her job. After several years of working odd jobs, she checked herself into an inpatient treatment program for her addiction and then graduated to an outpatient care program. Eventually, she realized she wanted more independence and she was put in touch with Providence Housing’s Grants Administrator and Program Manager, Donna Granger, who helped her find an apartment and helped her enroll in the Shelter + Care program. Providence Housing partners with East House to provide individual care for residents like Laci. Since being introduced to Providence and Shelter + Care, Laci has gone back to college to complete her degree in substance abuse counseling and has a new job working as an Addiction Therapist and Case Manager for a treatment center. She would not be able to live on her own without the program support she is receiving and is thankful every day. It can happen to anyone, but not all have the care they need. Laci worked hard on her road to recovery and we are proud of her success. 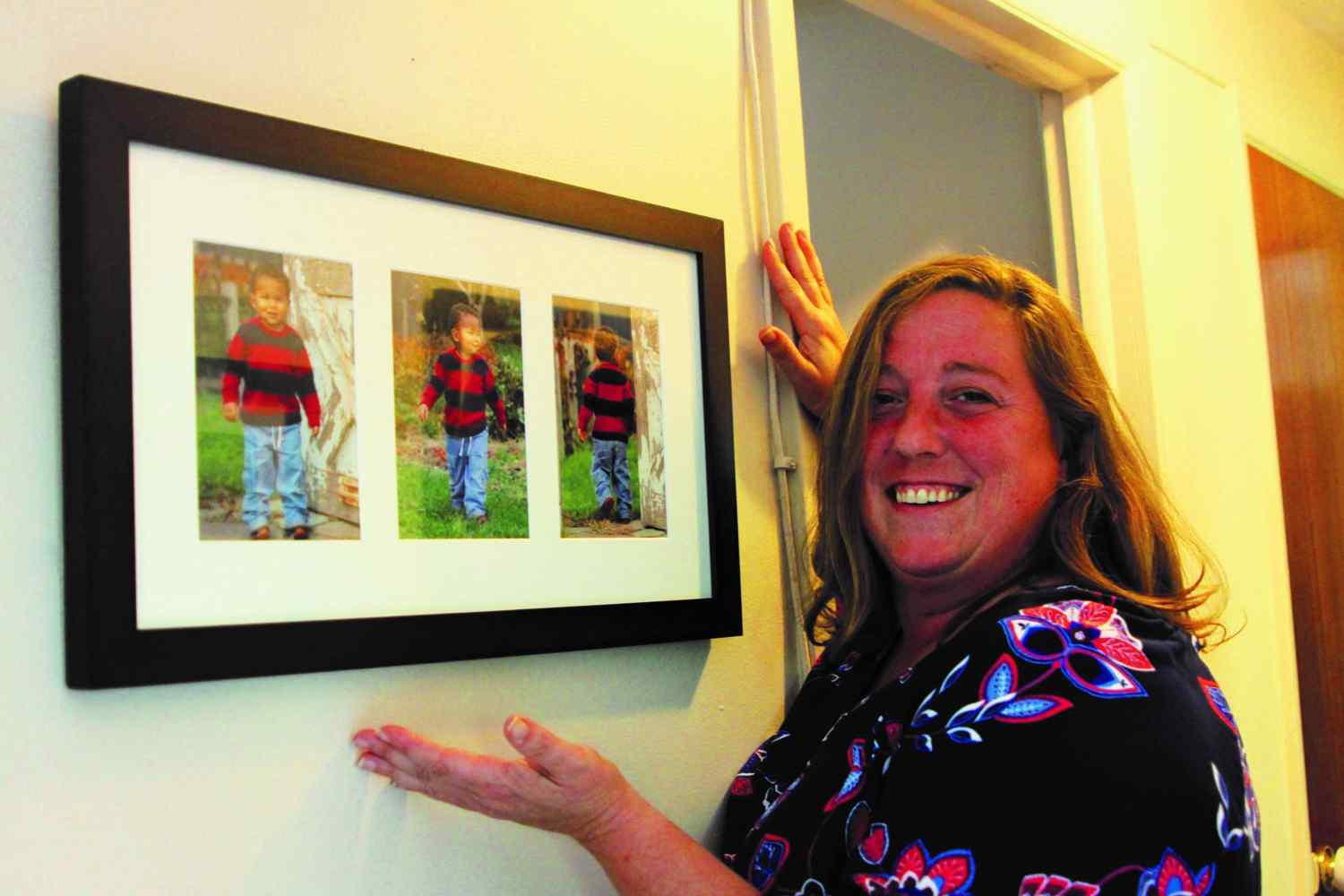 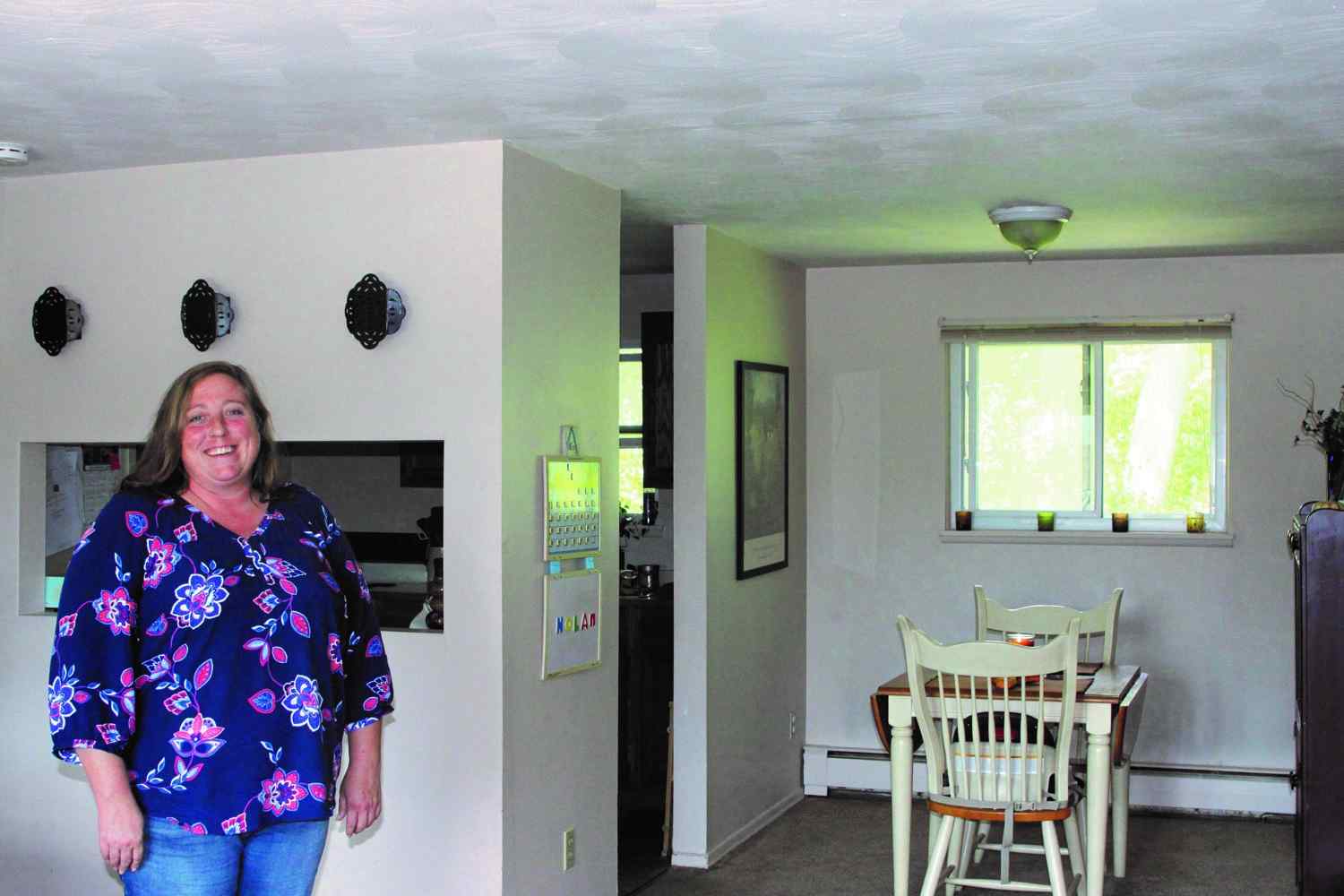